Ballarat is in Victoria, about 1.5 hours drive from Melbourne. According to  2016 Census, Mandarin-speaking Chinese of the region is about 830. There are Federation University Australia, Australian Catholic University and flying academy which attracts not only students but also immigrants from Mainland China. CCMA first sent May Kwong as home missionary to Ballarat in 2008 to build up a Fellowship with more than 30 attendances. It was adopted by Wendouree Baptist Church in 2017 and now the ministry in Ballarat is taken care of by Pastor May Chong.

The short-term mission team in Victoria visits them from time to time to support their gospel outreach. They organise events for Mid-Autumn Festival, Chinese New Year etc. They help in children Sunday school, preparing food for feast, leading worship, sharing testimonies… With God’s blessings, the work of the Holy Spirit and the labour of the missionaries and team members, many came to know Jesus & turned to Christ. 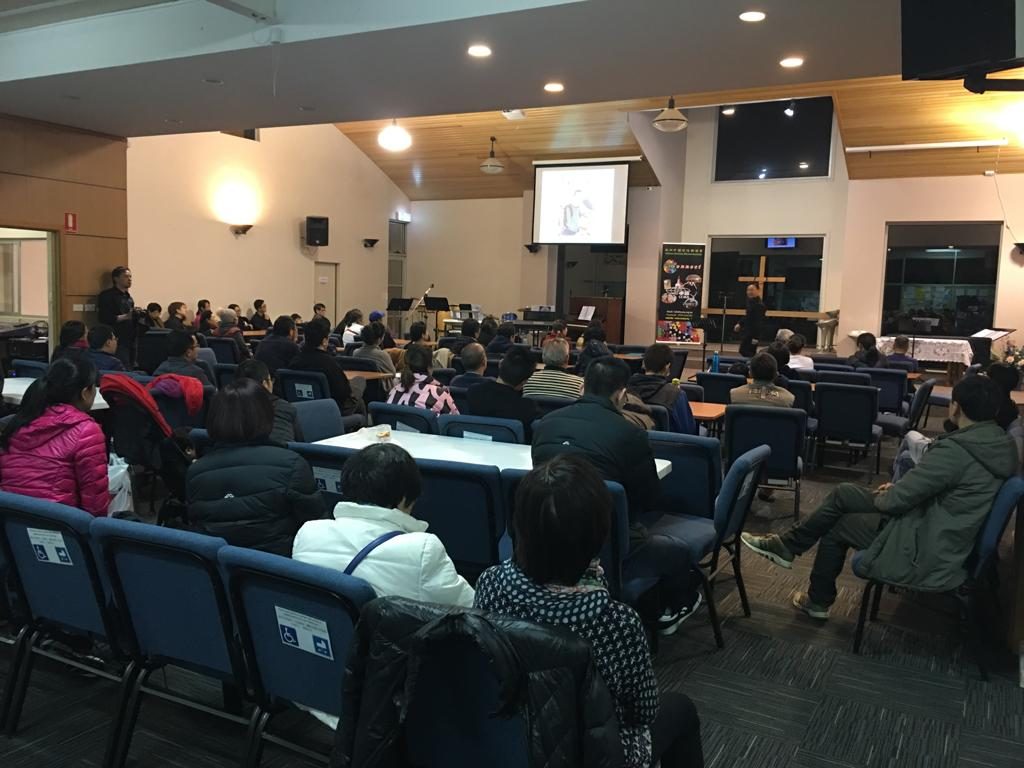 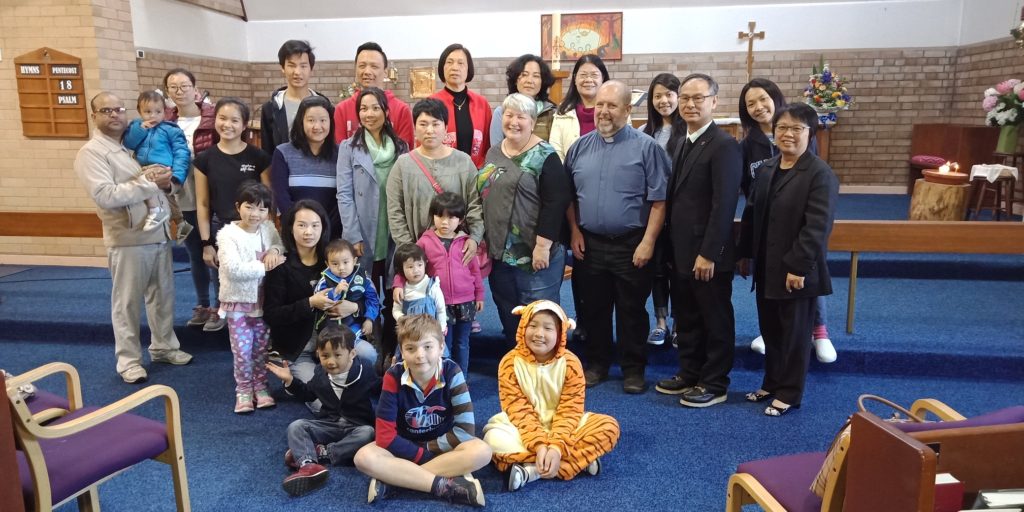 Orange is a major agricultural town in central NSW, 250 km from Sydney. The local Chinese population is about 400.

Due to an increasing need for labour in rural areas, the Australian government encourages new immigrants to settle in small towns such as Dubbo and Orange. The Chinese in these towns have limited social contacts, and most of them are quite isolated from the local communities. Some workers found their lives boring and ended up in gambling at local clubs. Divorce and re-marriage are relatively common there. Most Chinese from Mainland China haven’t heard about Jesus. With no Chinese church and only a few Chinese Christians around, these small towns are “gospel wilderness” with so many unreached people.

CCMA began to outreach in Orange from 2009. In 2016, a missionary couple was sent by CCMI. Together with 5 Chinese churches, the mission field is extended to 17 surrounding towns. In September 2018, a local church adopted the Chinese Christians in Orange. 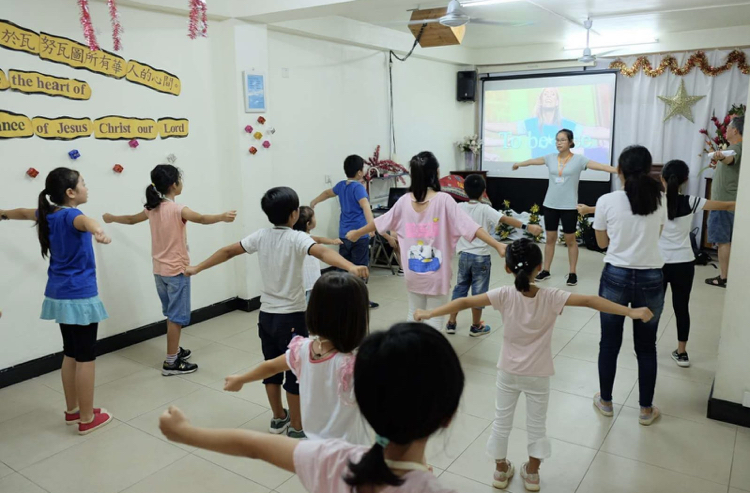 Port Vila is the capital of Vanuatu in South Pacific Ocean. The total population is about 290,000 (2019). There are no statistics on the number of Chinese population in Vila. (In 2016, there were around 2,000 non-islanders, and the Chinese were only a minority, mainly from Fuzhou and other provinces).

Because of the good political relationship between Vanuatu and Chinese Government, lots of teenagers from China are attracted to study here. Many are accompanied by their parents. CCMA seizes the gospel opportunities and started to run teenagers & children summer camp with short-term mission team from 2019. It’s well-received by the Chinese there and had fruitful results.